I really do mean to read more Middle Grade books — there are so many good ones out there! Let me share with you some good ones I’ve read recently *cough* kind of *cough*. 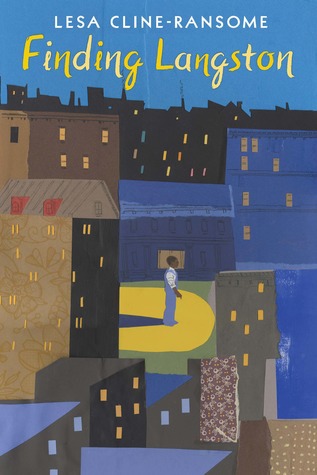 Synopsis from Goodreads:
When 11-year-old Langston’s mother dies in 1946, he and his father leave rural Alabama for Chicago’s brown belt as a part of what came to be known as the Great Migration. It’s lonely in the small apartment with just the two of them, and at school Langston is bullied. But his new home has one fantastic thing. Unlike the whites-only library in Alabama, the local public library welcomes everyone. There, hiding out after school, Langston discovers another Langston, a poet whom he learns inspired his mother enough to name her only son after him.

Review:
This was a joy to read and while heavy at times, it was easy to read and get through. It flowed so well.
I listened to this one and the narrator was magnificent. It sounded natural and I found myself listening and staring off into space. I should probably also admit here that I’ve never read anything by Langston Hughes, but the joy, love, and amazement Langston has for the author’s work comes across so vividly that I’m determined to read a collection by him.

This story grabbed me — which I wasn’t completely expecting since I tend to not read American Historical Fiction.

100% recommend to all older youths and for anyone who likes historical fiction. 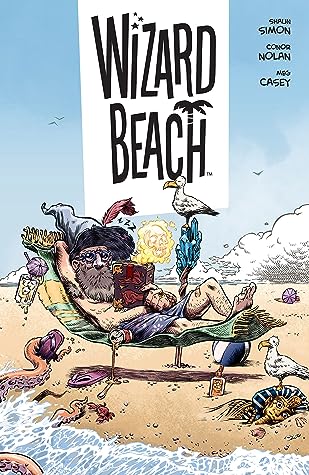 Synopsis from Goodreads:
What do wizards and witches do when they need a break from the cold, ice-capped mountains of their homeland? They go to the beach, of course!

When Hexley Daggard Ragbottom, a high-strung young wizard, wants to put an end to the frost of dark forests he calls home, he seeks out his Uncle Salazar the greatest wizard of all time. But Uncle “Sally” has abandoned his old life for one of leisure, surfing and napping. Sally’s permanent vacation doesn’t sit well with Hexley, but maybe the young wizard is on the wrong mission. Maybe what “Hex” really needs is to learn how to chill out.

Review:
I bought this one for my library since it seemed hilarious. For sure, this one does not take itself seriously. It is funny, but sometimes it missed the mark for me.

So many books now focus on needing to fight, it was nice to read a book about taking a moment to chill and how we can still get along.

It was an enjoyable read and one I’d recommend to others, but I can’t say it is a favorite of mine. There were times I was bored or waiting for the next thing to happen. 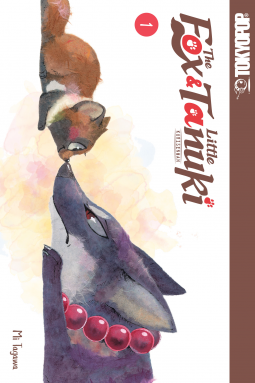 *I voluntarily read and reviewed a review copy. All thoughts and opinions are my own.*

Synopsis from Goodreads: Long ago, the gods granted a few special animals great powers… but not all those animals used their magical abilities for good!
Senzou the Fox Spirit in particular grew too brash and arrogant, abusing his strength until the gods imprisoned him for his bad behavior. Three hundred years later, he’s finally been released, but only on one condition– he can’t have his any of his abilities back until he successfully helps a tanuki cub named Manpachi become an assistant to the gods. Unfortunately for Senzou, there’s no cheating when it comes to completing his task! The magic beads around his neck make sure he can’t wander too far from his charge or shirk his duties, and so… Senzou the once-great Fox Spirit must now figure out how to be an actually-great babysitter to a mischievous little tanuki or risk being stuck without his powers forever!

Review:
This book is marketed for all ages, but I’m marking it as Middle Grade, because I can see how some of that age group will really enjoy this one.

There is some violence between animals and threats, but most of the characters are overly adorable (in the best possible way). I adore when we get a gruff angry character stuck with a cheerfully sweet character. This is one of the best depictions of this trope too!

We get the introduction to the series and see how it will be arcs of how the fox will help the tanuki gain experience with that background something isn’t right or might go wrong feeling as well.

This is looking to be a cute, fun series and I look forward to reading more.

2 thoughts on “Mini Review Round Up: Middle Grade Books”